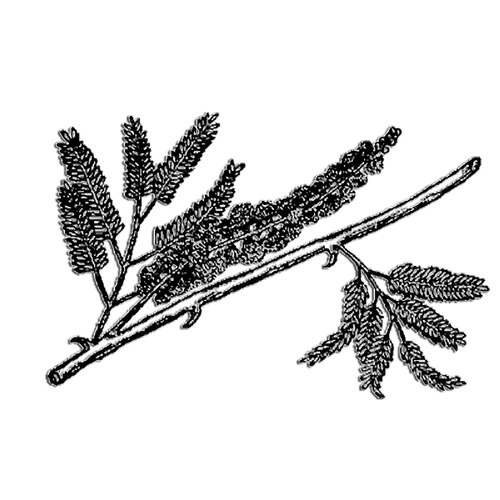 Wladyslaw Misiuna, a distinguished and for years very active member of the Craft, has passed away. In recent years, as a 33rd degree Freemason, he was a member of the Supreme Council of Poland.

During the years of nazi occupation, Wladyslaw Misiuna worked as a rabbitry supervisor on the premises of the warehouses of the Arms Factory in Radom, where a branch of the concentration camp at Majdanek (KL Lublin) was established. At his request, Jewish women from the liquidated Radom ghetto were taken in to care for the rabbits. Misiuna took care of them during the Holocaust, providing them with food, medicine, cleaning supplies, and above all supporting them spiritually and orally - he wrote poems for them. (...) In an account submitted to the Jewish Historical Institute in Warsaw in 1989, Wladyslaw Misiuna put the number of Holocaust survivors thanks to his help at 8 people.

After the war, he graduated in economics and in time became a professor of economics at the Polish Academy of Sciences.

On June 28, 1966, the Yad Vashem Institute in Jerusalem honored Wladyslaw Misiuna with the title of Righteous Among the Nations. He was also awarded Honorary Citizenship of the State of Israel. In 2007. President of the Republic of Poland decorated him with the Commander's Cross of the Order of Rebirth of Poland. 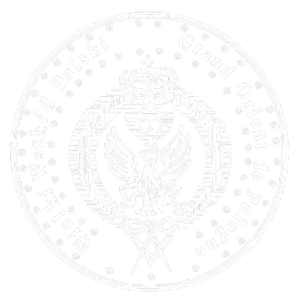 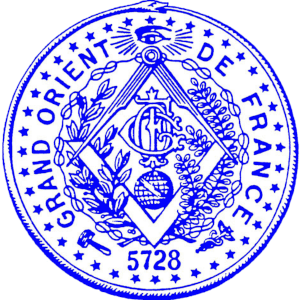 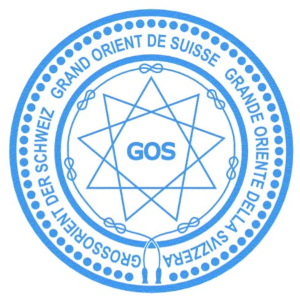 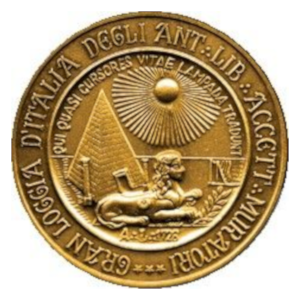 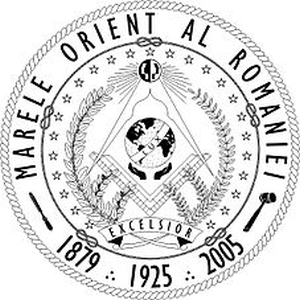 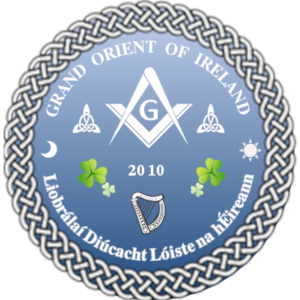 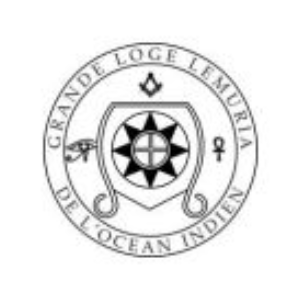 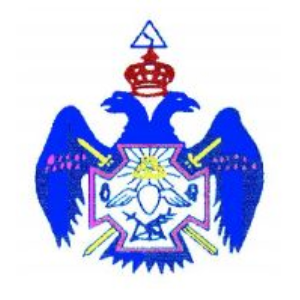 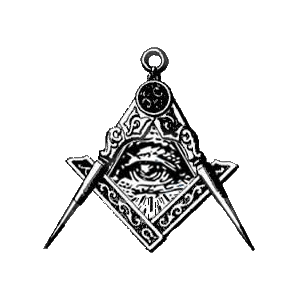 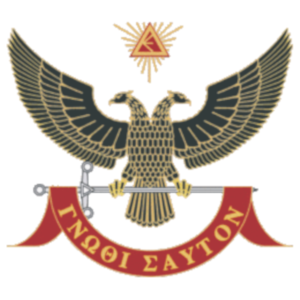 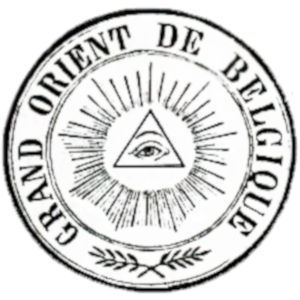 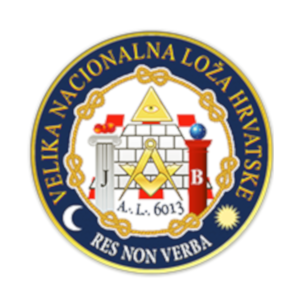 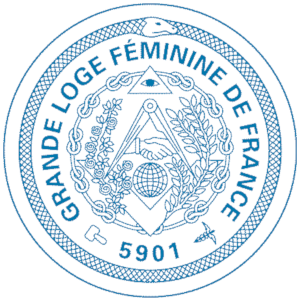 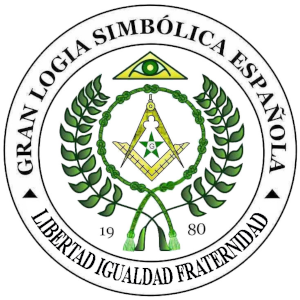 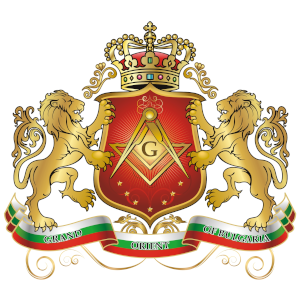 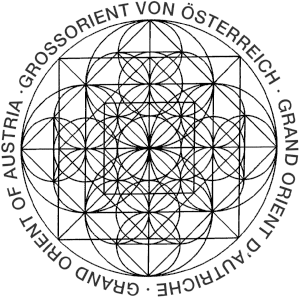 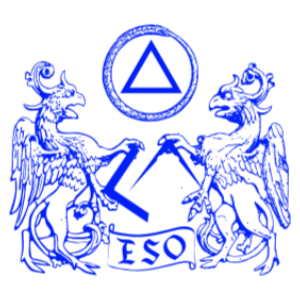 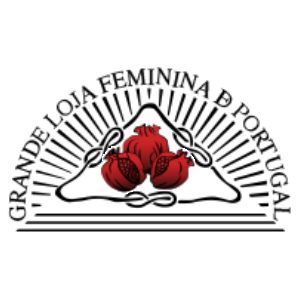 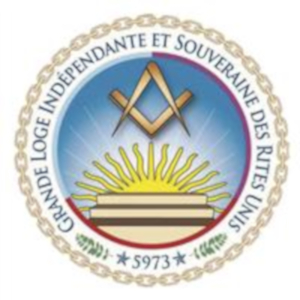 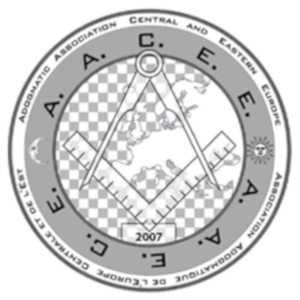 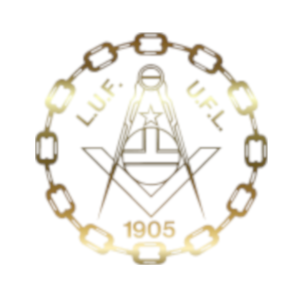